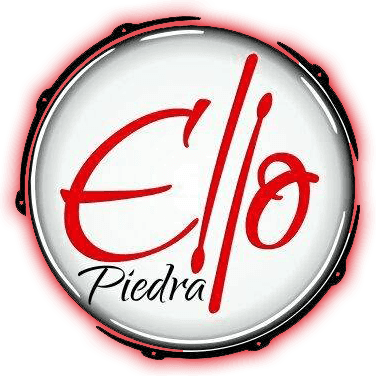 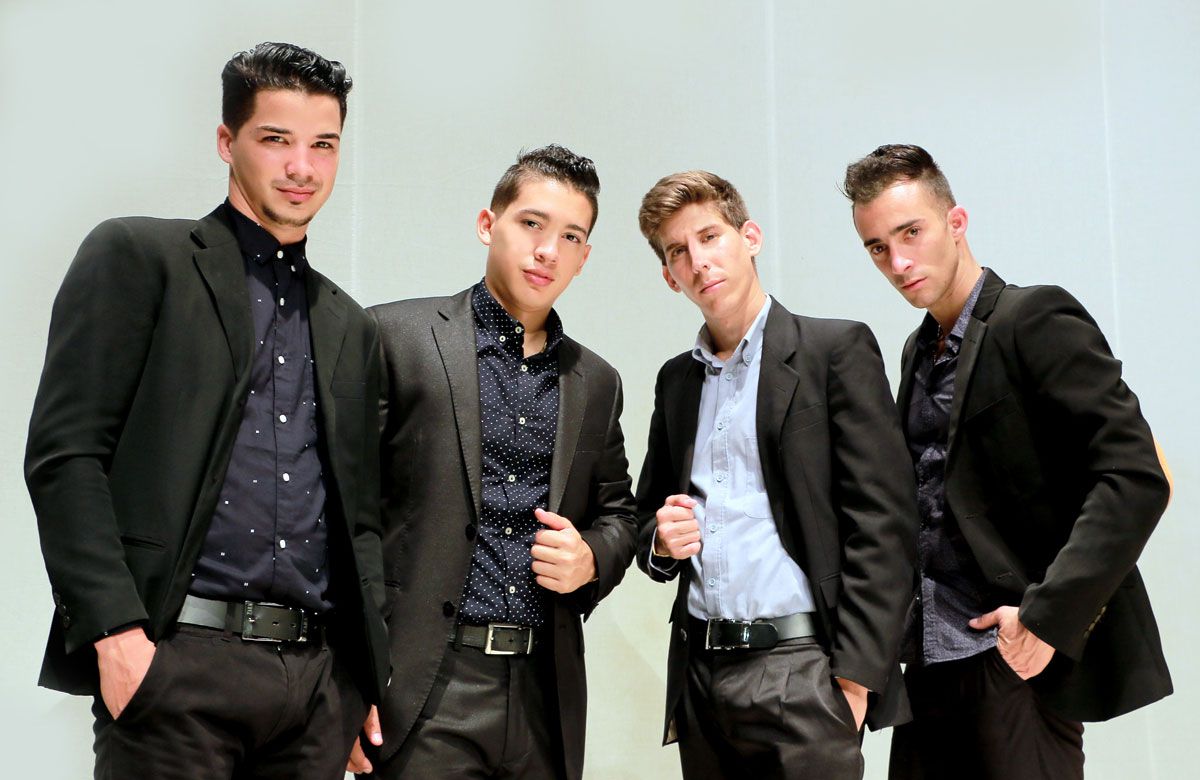 So far, they have performed a number of shows in Key West, South Florida, Jacksonville, North Carolina, and will be culminating with two performances at The Lehman Center in New York City in mid-March. But don’t expect to hear just traditional Cuban music from the four Havana-based singers and Cuban-American musicians, who are a cross between award-winning Broadway performers Jersey Boys and II Divo, an international operatic pop vocal group.

“The Habana Boys open each performances with an opera medley, which delightfully catches audiences off-guard as they immediately recognize that these young singers are conservatory-trained,” said Eric Amada, The Habana Boys agent, and president of Ama Talent Management in California. Not knowing what is coming next, as the boys do not announce it from stage, they perform a Broadway medley and then four familiar songs from the 1950s, complete with choreography created for The Habana Boys by Alberto Concepcion Rodriguez, the Artistic Director of the world famous Tropicana Club in Havana.

It seems a vast majority of performing artists who come over from Havana draw an almost-exclusive Latino audience, explained Amada, who sited two exceptions: The National Symphony Orchestra of Cuba, who made their USA debut in the Fall of 2012, ending their tour with two performances at the Kravis Center; and The Buena Vista Social Club, in whom American audiences became familiar around 2000 because of their exposure on PBS. All of their repertoire was in Spanish, however.

The Habana Boys’ plan to come to America and embark on their first world tour began three years ago. But before then, the boys had worked together for five years after they graduated from La Escueala de Arte [Fine Arts School] in Havana. Trying to expand their career, they took a trip to Miami looking to connect with other musicians in the U.S. They found Elio Piedra on Facebook, who immediately liked the group and quickly joined up as their drummer and international tour agent.

Back in Havana, the singers were tight, but they knew the show had to be at the same scale. “We had to prepare physically, because this show was very different for us,” said Luis, who had always been a singer, but not a dancer. For three years, the boys worked hard at the Tropicana Club, taking lessons from Rodriguez, who after much training had his best soloist dancers evaluate them. After receiving high recommendations from the Tropicana dancers for a job well done, the boys continued with their plans to debut their show in the U.S. this year. Ama Management, which is a full service licensed booking agency serving the entertainment industry, rightfully supported this project and one they like to describe as “Il Divo meets The Jersey Boys… in Havana.”

“I know that when there’s a new project or group in the music industry, there’s always the need to compare it with other existing productions,” said Piedra. “But, I would say that The Habana Boys are marking a different era, just like the Rolling Stones did in the 60s here in the U.S. The variety that our group has, until now, if we were to dig deep and pinpoint those music groups in today’s music industry, I don’t think there are two that are the same.”

In order to attract English-speaking audiences, and for them to be comfortable with an artist in whom they had never heard or seen, Ama Management felt it was necessary to showcase the virtuosity and talent of The Habana Boys by offering works that were familiar to English-speaking audiences. This, of course, was a bit of a challenge, as none of the singers, all of whom are from Havana, are yet fluent in English. Neither is Quintana, however, the three other musicians who comprise The Habana Boys were born in Cuba, but are now American Citizens who permanently reside in South Florida. They all speak English fluently, which makes touring a lot easier!

The Habana Boys cover a variety of styles, but at the same time have a unifying quality, which is heavily influenced by Jazz. And perhaps that’s The Habana Boys’ Midas touch. It is a unique show, with a fabulous music arrangement by Quintana, who at only 18 years of age, has managed to arrange the entire show, which led him to win “Best Original Musical Arrangement” in Switzerland’s Music Festival last year.

The show is impressive and the voices are extraordinary. And one of the things the boys desire the most is to bring a show that displays a redefined Cuba [una Cubania refinada] to the Cuban people [el pueblo Cubano] here in America.

For younger generations that have embraced Rock, Rap, and Pop music, the show might appear less traditionally Cuban than expected, partly because when it is compared with what’s been recognized as ‘Cuban’ in the international music industry lately, it has a different feel and more like the music that has largely faded into the history books in Cuba. “We are musicians, as we studied music, and we are Cubans, and so for us, traditional Cuban music and everything it represents, has great value. And it is exactly that which we come to defend,” said Quintana.

They have done that well, and come next week they will face the ultimate challenge at three free outdoor performances at the Hialeah Racing and Casino. This show will be slightly different as the audience will be predominantly drawn from the local Cuban community. The boys are excited for these performances, and then they are off to New York City, where they have never been. The first night they are in town, they will attend the Metropolitan Opera’s performance of “Romeo & Juliet,” and if weather and time permits, they have a scheduled snow ball fight at Central Park!

Next on their calendar, The Habana Boys will record their first album comprised of original songs in Spanish, a summer tour in Central and South America opening-up for a couple of well-known, and established Latino performers. And, their agent is already reserving dates on next year’s calendar to return to Florida for additional performances with an entirely different program.